Cambodia: Spirituality of the everyday

The resilience and optimism of the Buddhist culture of Cambodia left a lasting impression on this non-religious westerner–one of humbleness, awareness of the world around me and a sense of the temporary nature of all things.

Whether it was the genocide at the hands of the Khmer Rouge or the ravages of weather and the jungle on ancient stone wats, this place is in a constant cycle of decay and regeneration. It’s no wonder that Buddhist spirituality permeates every element of society in Cambodia. 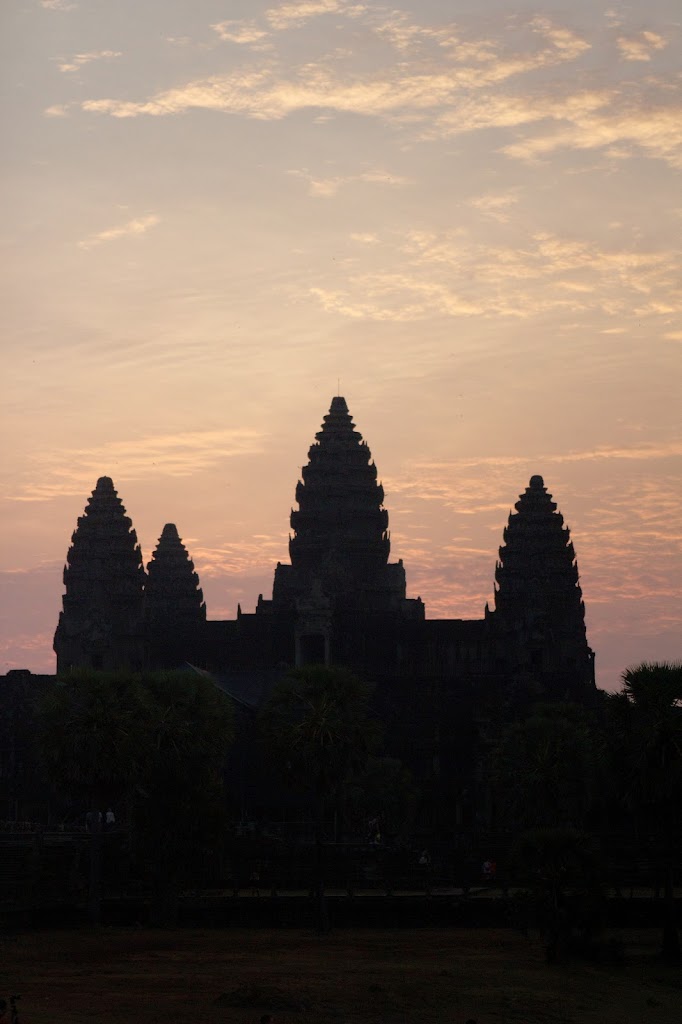 Sunrise at Ankor Wat was beautiful and peaceful despite the throngs of Chinese and Australian tourists. This UN World Heritage site was built in the 9th century and later restored by the French in the early 1900’s. Originally built as a Hindu temple, it was later converted to a Buddhist temple, where it remains an active religious site.

Oddly, tourists are free to roam the site, and hopefully not vandalize the samsaras or other detailed relief carvings that wrap virtually every surface. 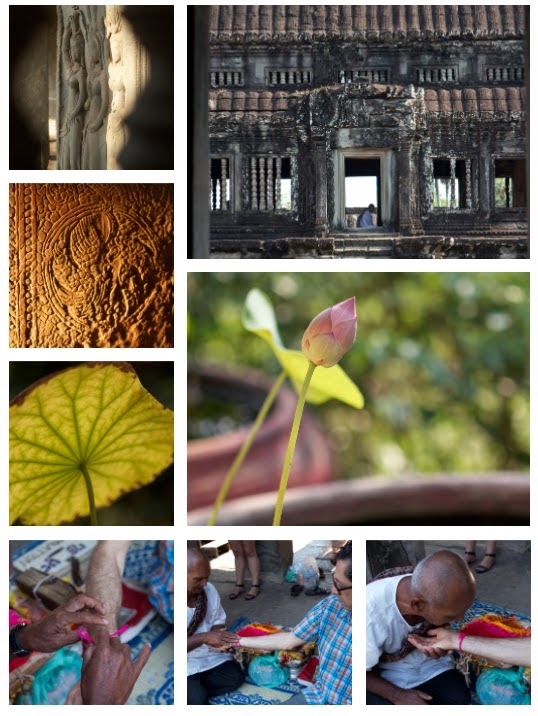 After making a small donation, this monk blessed me with a chant and a bright pink bracelet, then blew on it for good luck. I really like his krama, a multi-use bandana-like scarf that Cambodian men wear. 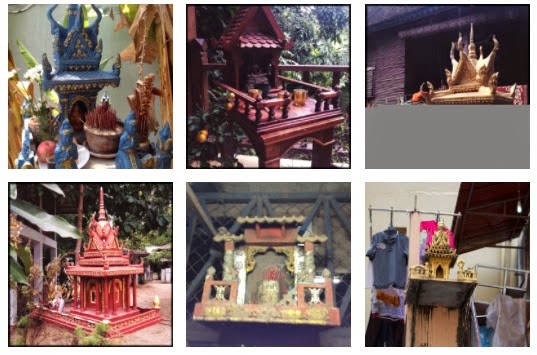 Virtually every home and business has a spirit house to ward off evil spirits. Food offerings and burning incense are placed in these mini temples, which you’ll find in yards, apartment balconies, or alleyways. 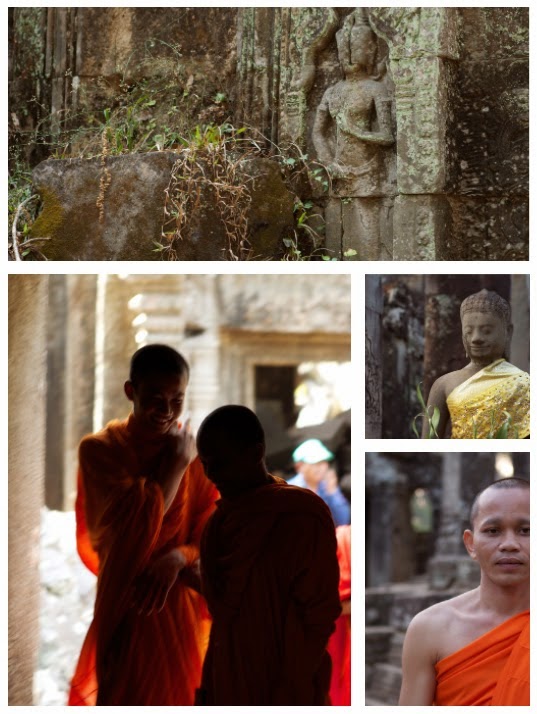 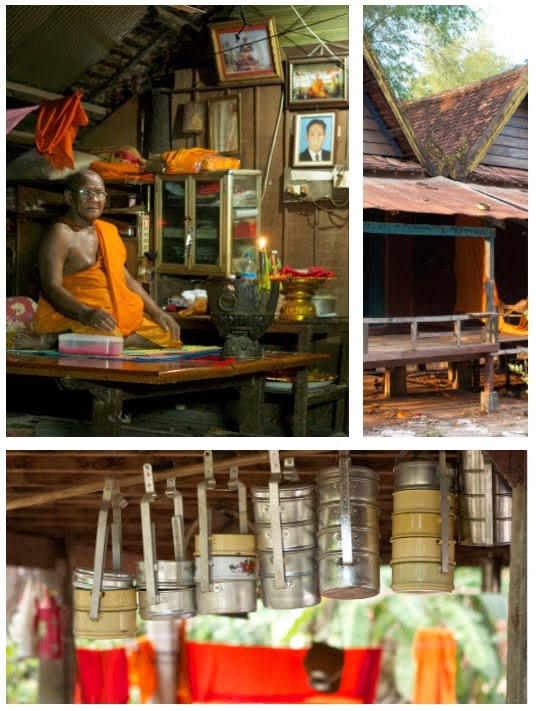 Beyond The Wall – The U.S./Mexico Border
There is more to the story than the headlines and the rhetoric. In this student made documentary, deportees are given…