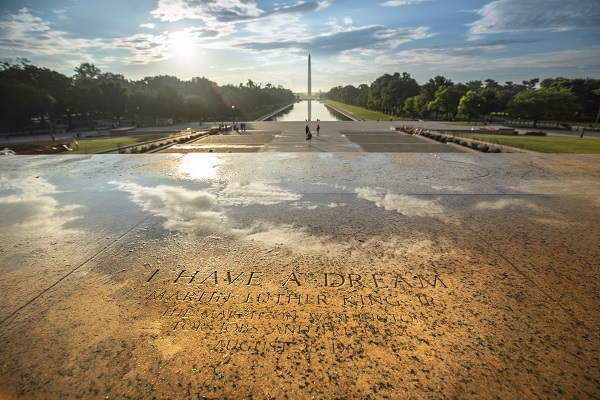 Expressing enthusiasm for a short week, my student chirped “I wish it were MLK Jr. Day every Monday.” I agreed, but not for the same reason. Ideally, every week creates space for intentional reflection on the truth of Dr. King, and our complicated relationship with realizing his --- our --- American Dream of equality. Educational travel with my students to his memorial was a… [Read Full Article] 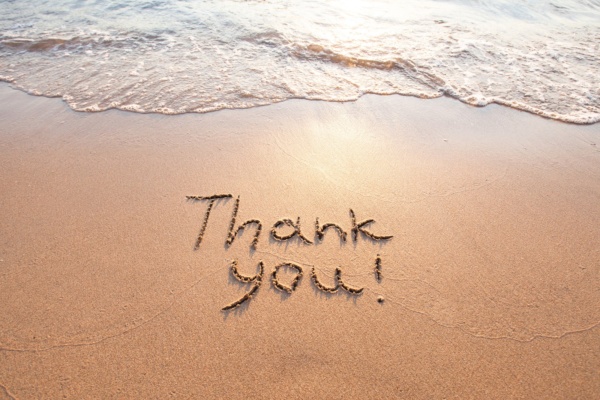 Thank your students...and notice the difference.

I write my students ‘thank you’ notes over Thanksgiving break. [Before the long holiday, what teacher has the energy to conjure gratitude?] I thank them for struggling with writing, for weak assignment hacks, obvious cut-and-pastes that compel a morality talk about intellectual property and if plagiarism is really that bad.  I express appreciation for those who defend debunked conspiracy theories… [Read Full Article]

It's been called the most important 26 seconds of film in history: home movie footage captured in Dallas, Texas on November 22, 1963 by a Ukrainian-born dressmaker, Abraham Zapruder. The only film of President Kennedy’s assassination, shot by a civilian spectator, endures as visual evidence. Today, the digital revolution has democratized civilian testimonial power.  Like Zapruder, our students are amateur independent journalists, their mobile phones a civic tool to chronicle the times.… [Read Full Article] 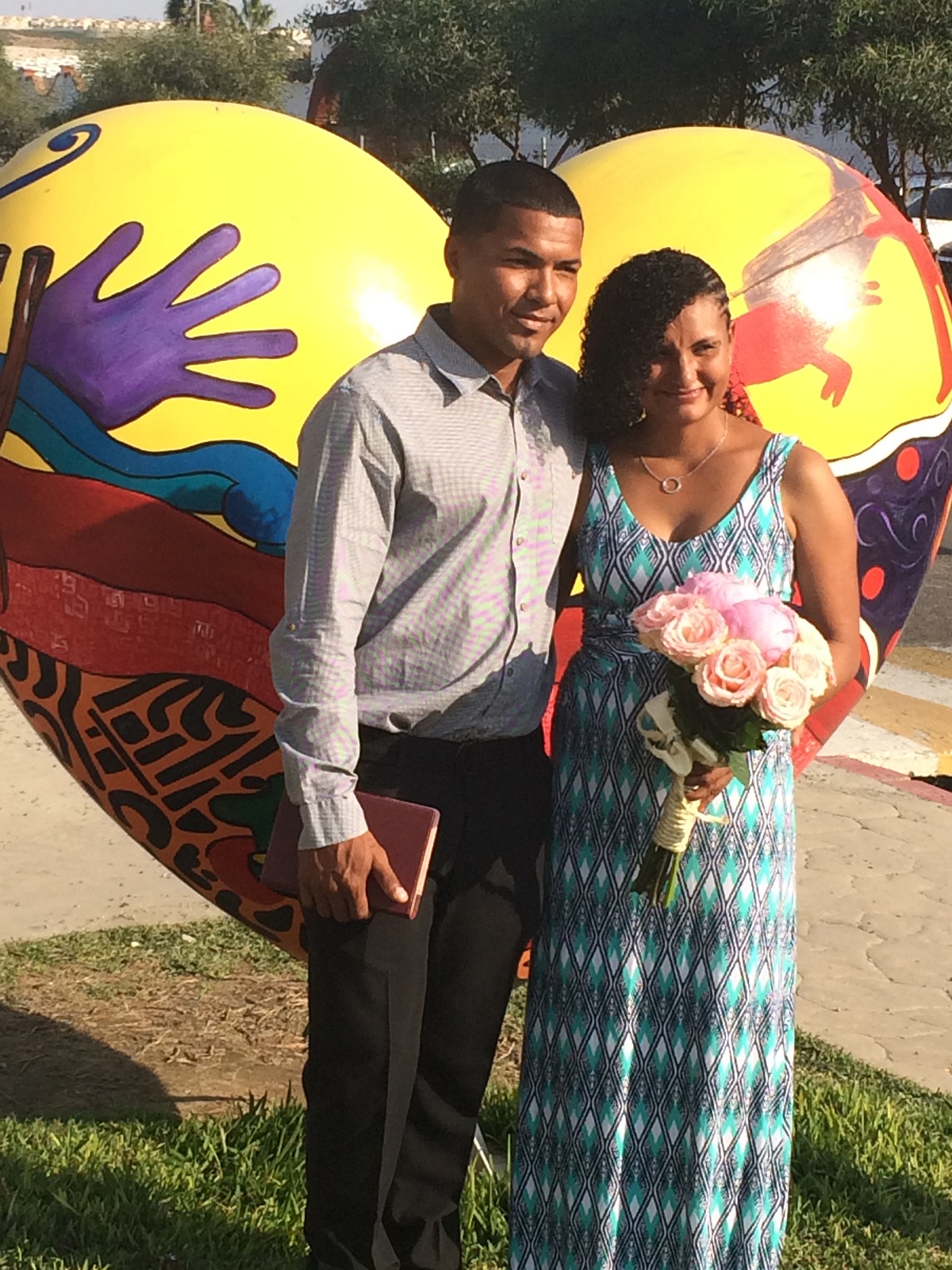 I recently celebrated a special anniversary: one year of organizing and co-leading our Crossing Borders: San Diego/Tijuana Student Travel Experience. What has working in ethical student travel taught me? Savor every moment in the company of the many migrants we meet. More often than not, we hear someone’s story and then they disappear into anonymity: to immigration detention, a smuggler’s… [Read Full Article] 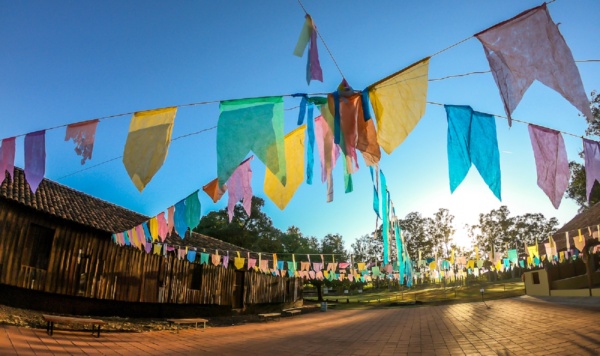 In times of stress, disorientation and emotional intensity, our challenge is to connect. All teachers believe in transforming fear into understanding, turning understanding into hope, and growing hope into positive action. The antidote to distrust of information which does not square with one's closely held beliefs, is first-hand experience. In this way, travel is a positive trick of the mind, insisting that… [Read Full Article]