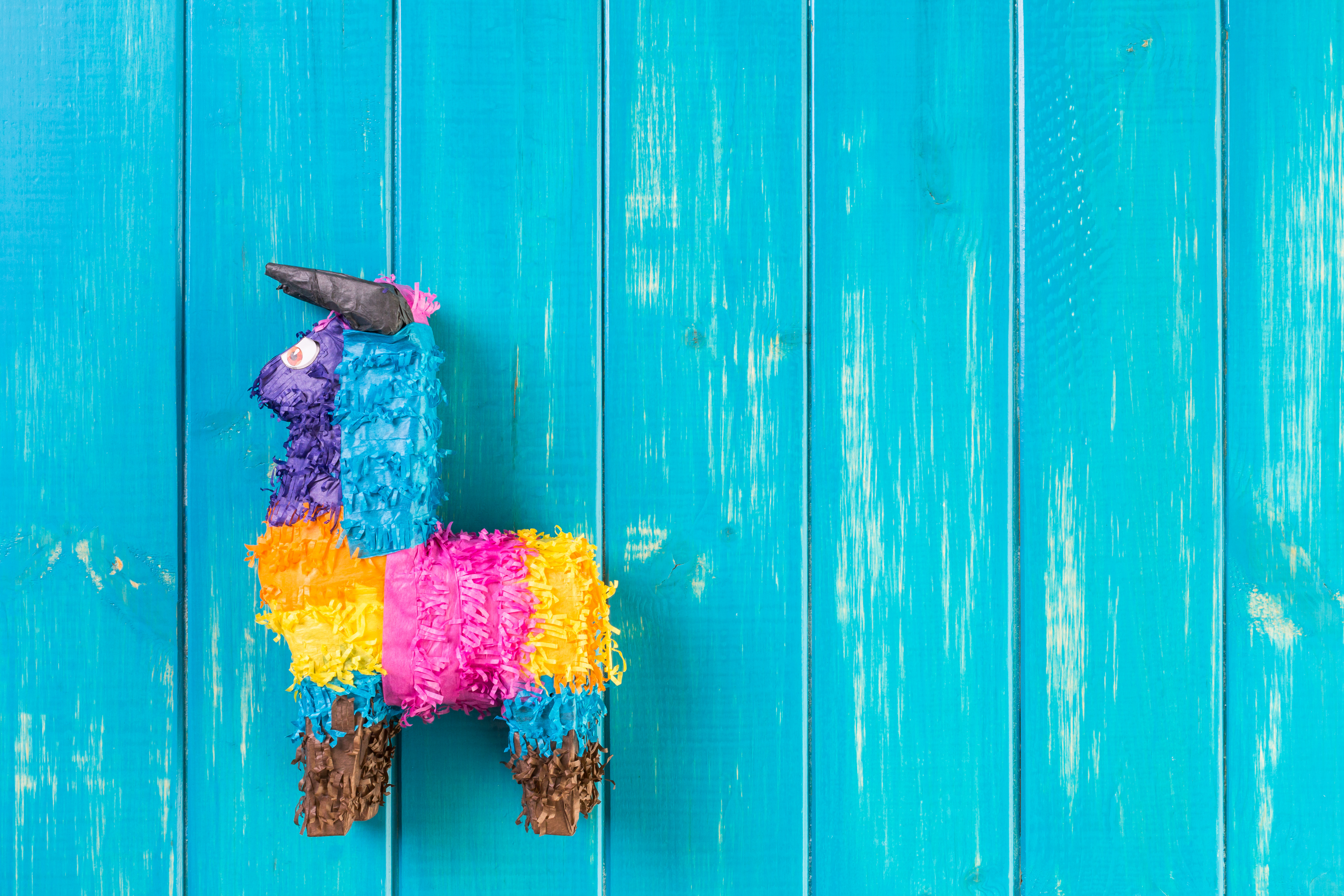 Breaking Barriers and Building Bridges on the 2019 Westridge Border Trip

On February 17th, the front page of the New York Times featured an article about Central American migrants’ current status at the border; the previous evening, eight other Westridge students and I gathered around a dinner table in Tijuana to listen to a member of the caravan share his own story.

Osman left his home in Honduras, a country steeped in political corruption and violence, in search of asylum in the United States. Both of his parents died within months of each other when he was only eight years old. As the eldest child, he took on the responsibility of raising his three younger siblings by working odd jobs every day after school in order to feed his sisters. Years later, when he heard of the caravan, he jumped at the opportunity to escape poverty and pursue greater independence and freedom. After walking over 2,000 miles from Tegucigalpa to Tijuana, Osman reached the border. Although it has been three months since his journey, the dehydration, malnutrition, and sleep deprivation he experienced continue to affect his health and energy. The fierce and determined spirit among the collective group of roughly 7,000 migrantshas also been exhausted, as many have turned back to their home countries upon discovering that the asylum application process is much more difficult and far less promising than they anticipated.

Osman is currently making a home for himself in Tijuana, where he has rented an apartment and found a job working in construction. But when we asked him about his long-term plans for the future, he began to cry. His dream of reaching Houston, where his sister lives, is far off. Regardless, he refuses to give up. “I have faith that I will be able to get through all of this…I am going to do good things for myself…I want to fight for myself,” Osman told us.

We found ourselves in Osman’s company on our five-day trip to the San Diego/Tijuana border. As upperclassmen currently enrolled in Spanish, were were given this incredible opportunity through an educational organization called Peace Works Travel. Accompanied by Spanish teacher and Upper School Dean of Student Life, Bonnie Martinez, as well as history teachers Jennifer Marcus and Willa Greenstone, we spent our Presidents’ Day weekend exploring the history of border relations and familiarizing ourselves with our nation’s complex and ever-changing immigration policy.

While only a two hour train ride from Los Angeles, Tijuana felt like a completely different world. I had read stories about family separation and seen photos of detention centers on the news, but this trip gave me the opportunity to truly engage with people affected by U.S. immigration. Although I am not a fluent Spanish speaker (yet!), I learned how to connect with others regardless of the language barrier; I shared my love of soccer with young kids in a crowded space at a women and children’s shelter and bonded with Osman over our mutual devotion to the LA Galaxy.

I became aware of my privilege many times throughout the trip and have continued to remind myself of it since returning back to my comfortable home and fancy private school. I met a fifteen-year-old boy from Honduras, who, like Osman, left his home in pursuit of safety. Everyone agreed that we looked similar, to the point that someone even mistook us for siblings. Despite our physical resemblance, our daily lives could not be more different: today, as I write my history essay, he was bussing dishes at a soup kitchen. When I get home from school this afternoon, I will be greeted by my mother, father, and sister, all of whom will be eager to hear about my day. He will return to an empty room because his family lives in another country.

When we said goodbye, I wished him buena suerte – good luck. He did not know my name, but he called me his hermana – sister. It was playful and funny, of course, but it also served as a reminder of our shared humanity. Our vastly different existences and wide range of experiences did not prohibit us from forming a connection. And so, I suppose this is what the border trip taught me most of all: your life does not have to be similar to someone else’s in order to listen to or empathize with them.

The moment that tested this compassion the most was our conversation with Agent Amanda Renteria, a U.S. Border Patrol official. Amanda has witnessed the immigration crisis from a very unique perspective, including the ways in which the zero-tolerance policy, detention centers, migrant caravan, and government shutdown have all impacted border relations. She defended the conditions of U.S. detention centers, claiming that “they’re not cages, just holding cells.” Yet she also went on to admit that the environment is not suitable for children. “I’m a mother myself,” she explained. She has a two-year-old daughter at home, and is expecting her second in a few months. “I would never want my kids to be in those centers.” I had never considered that she might feel conflicted about her job. As a Border Patrol agent, it is her responsibility to prevent the flow of illegal immigration. But as a mother, it must be heartbreaking to have to tear children away from their parents and send them to ICE detention facilities.

I must admit that before meeting Amanda, I prepared myself for the type of person I expected to encounter: hardened, serious, cruel. But because she was none of these things, I wasn’t able to disengage from the discussion or vilify her like I had wanted to. Although I still do not believe there is any way to justify the horror of family separation or condone the tragic deaths of two children in Border Patrol custody, I came away with a greater appreciation of the challenges and complexities of her work.

During our last full day in Mexico, we attended a binational church service run by The Border Church. Usually held at the wall, this communion encourages people on either side of the border to come together, despite the thick mesh separating them. On this particular day, however, the rain drove us inside. For many, this was their first time praying in the same room as their pastor.  Minister John Fanestil, who was from San Diego, alternated between Spanish and English for the diverse audience. He reminded us of the revolutionary power of spreading love in an environment that favors division and conflict. As he put it, “the world gives us borders, and we turn them into tables.” Everything I have learned on this trip can be summarized within this single quote.

The physical and linguistic barriers that often exist between Mexico and the United States, as well as the mental ones we have constructed out of fear, misinformation, and stereotype, do not have to confine or define us as individuals nor as a nation. We might not be able to tear down the wall with our bare hands, but we can still reach across it.